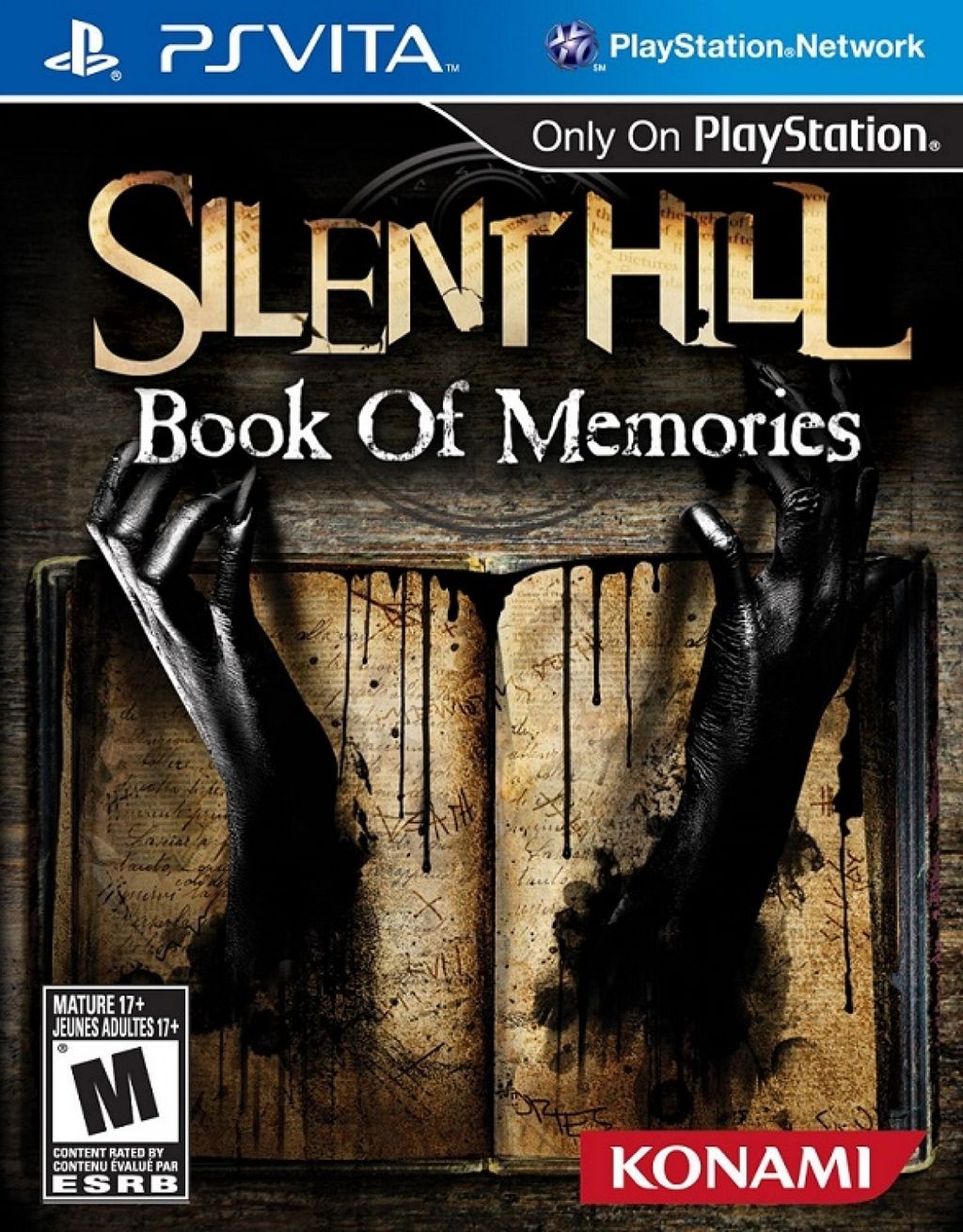 The objective of Silent Hill: Book of Memories is to guide the player character from an overhead perspective through a series of monster-filled dungeons. The player can choose from five character classes (bookworm, goth, jock, preppy, and rocker) for his or her player character, which can be customized to a degree. The player character receives experience points for defeating the various monsters; after enough experience points are obtained, the character levels up, allowing the player to improve the character's statistics ("strength, dexterity, agility, intelligence, mind, and vitality"). Each type of character prefers certain statistics; for example, a jock will have greater strength and dexerity than the other types. Items to improve the character's statistics can be equipped.

The goal of each area (called zones) is to collect the required amount of puzzle pieces to solve that area's puzzle and then proceed to the next zone. Each zone contains a save point and a shop run by a non-player character, where the character may purchase items with memory residue, the in-game currency. At the beginning of each zone, another non-player character, Valtiel, offers the player character an optional side quest. Puzzle pieces can be found in rooms with challenge orbs; breaking the orb results in the appearance of monsters, all of whom must be defeated to obtain the puzzle piece. Various traps can be present in the rooms. Certain rooms called Forsaken Rooms contain a ghost; the player's actions towards it result in a positive, negative, or neutral outcome, which, in turn, affects the ending of the game.

For combat, the player character can find a variety of melee and ranged weapons, ammunition, and items to restore lost "health". Melee weapons take damage and eventually break from being used, although items to repair the damage can be found. In the beginning, the character is limited to a carrying capacity of two weapons. Additionally, the game features an alignment system: Blood, Steel, and Light. Collecting the karma left behind by a defeated enemy shifts the character's alignment towards either the Light or Blood end of the karma meter, depending on the monster. Each alignment features different abilities, and affects the ending of the game. The creatures present in Book of Memories have appeared in previous Silent Hill games, such as Silent Hill 2 '?s Pyramid Head and the ghosts from Silent Hill 4: The Room.