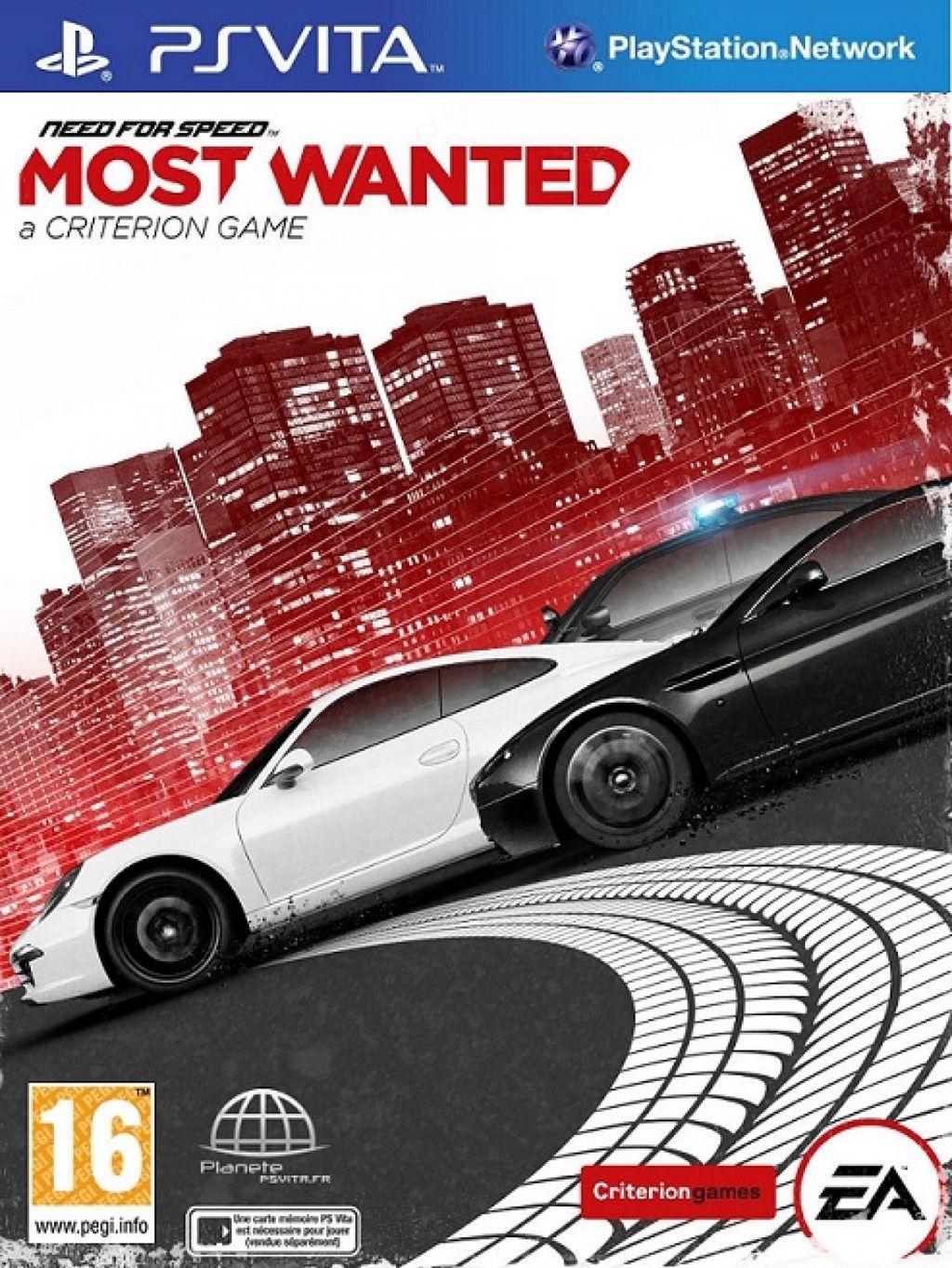 Need for Speed: Most Wanted is set in an open world environment. The game takes on the gameplay style of the first Most Wanted title in the Need for Speed franchise. Most Wanted allows players to select one car and compete against other racers in three types of events: Sprint races, which involves traveling from one point of the city to another, Circuit races, each having two or three laps total and Speed runs, which involve traversing through a course in the highest average speed possible. There is also the Ambush races, which start with the player surrounded by cops and tasked to evade their pursuit as quickly as possible.

Fairhaven is just like a regular city. It has a beach and an Industrial District. It has a main highway dubbed I-92. Gameplay of Most Wanted has been likened to that of the Burnout series. Like Burnout Paradise, races have a start and end point but players can choose their own route to the finish line, a departure from the original Most Wanted, but similar to "crew challenges" from the sequel, Carbon. Destructible billboards and fences; and drive-through repair garages, all of which originated from Paradise, are also featured.