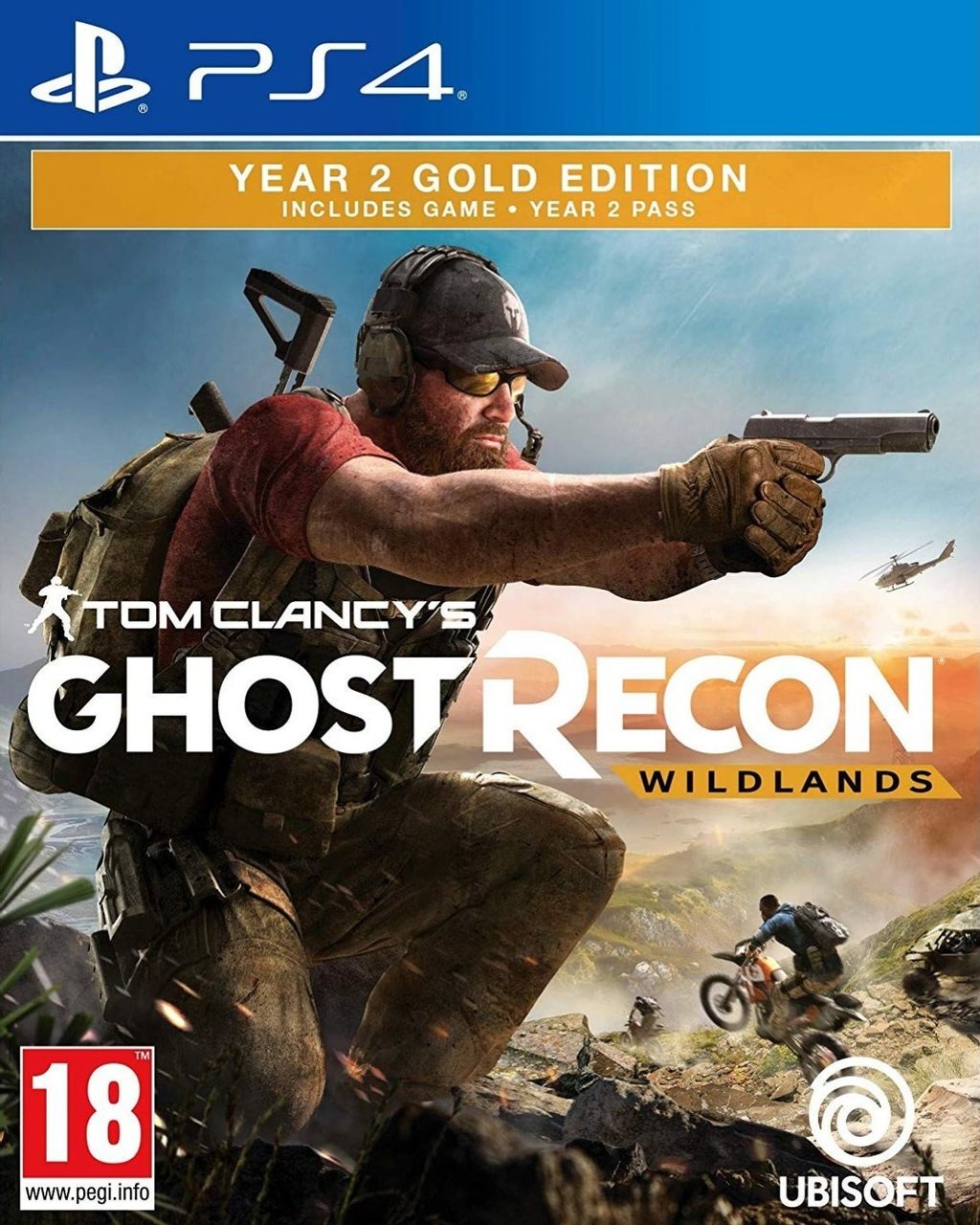 You are sent behind the enemy lines as a member of The Ghosts, a legendary US Elite Special Operations team, to create chaos that will destabilize and eventually break the alliance between the Santa Blanca cartel and the corrupted government.

With the Year 2, unlock 6 Year 2 Ghost War Classes to fine-tune your tactics before anyone else.