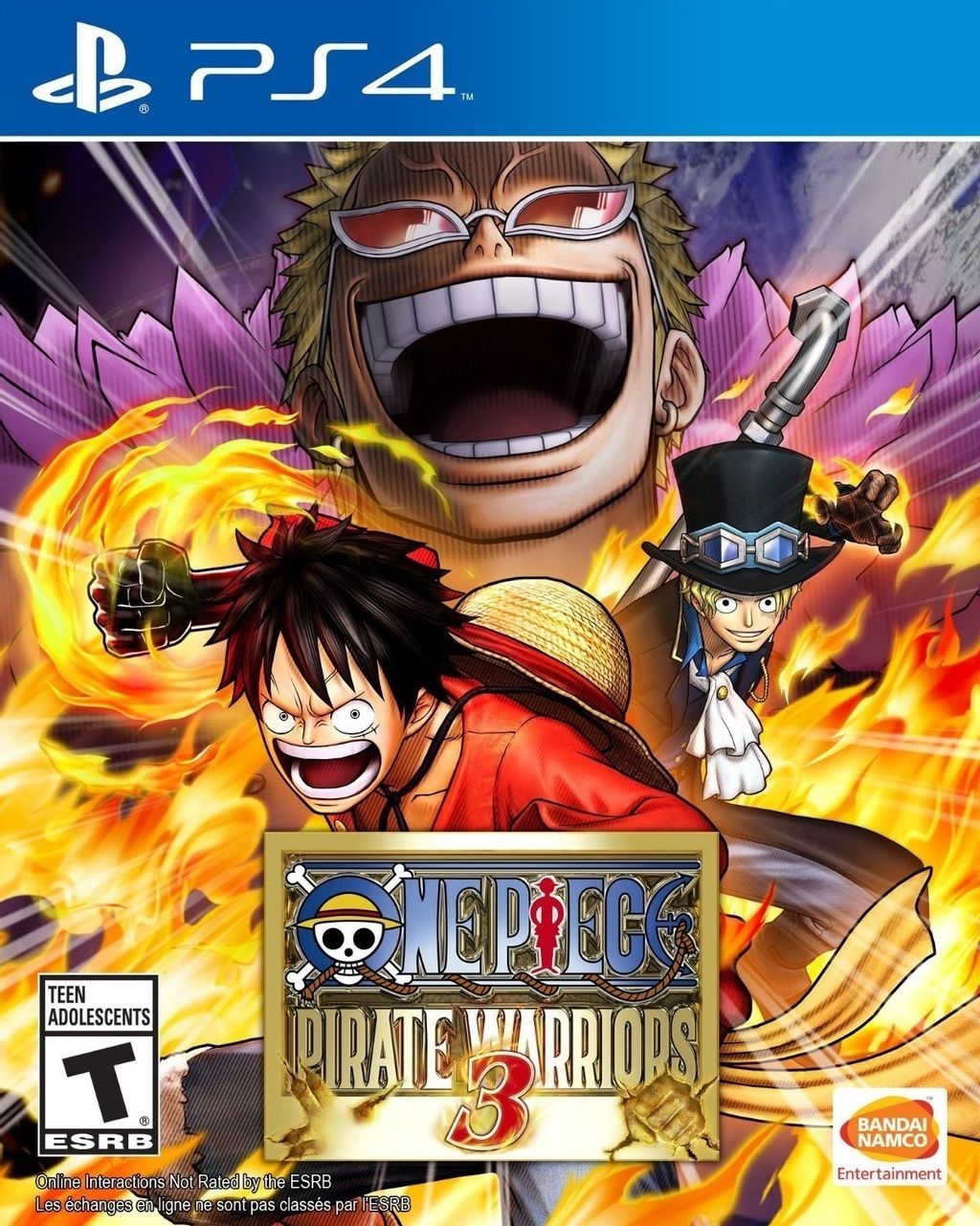 Return to Fuschia village, where it all began, and re-experience the thrilling One Piece saga as it takes you from a super-scaled recreation of the battle at Fishman Island all the way to the very latest episodes in Dressrosa, the island ruled by Donquixote Doflamingo the "Heavenly Demon".

The new attack works by calling another friendly character out at the end of your attack, where they will seamlessly carry on the existing combo. It is strongly implied that certain characters, the most obvious being Luffy and Sabo, will have super special bonds that are designed specifically with the pairs in mind - however this has not been confirmed.

Character details are always exciting for games with such impressive casts and Bandai Namco are not depriving us of the sweet sweet anticipation that goes along with these announcements either! Doflamingo, Fujitora, and Luffy's older brother Sabo have already been confirmed as playable characters, with many more on the way as well as the original cast we all know and love from Pirate Warriors 2.

Of course One Piece moving to the latest generation of consoles comes with a whole slew of technical improvements. From the scans and gameplay videos alone it is safe to say One Piece: Pirate Warriors 3 will be graphically impressive.