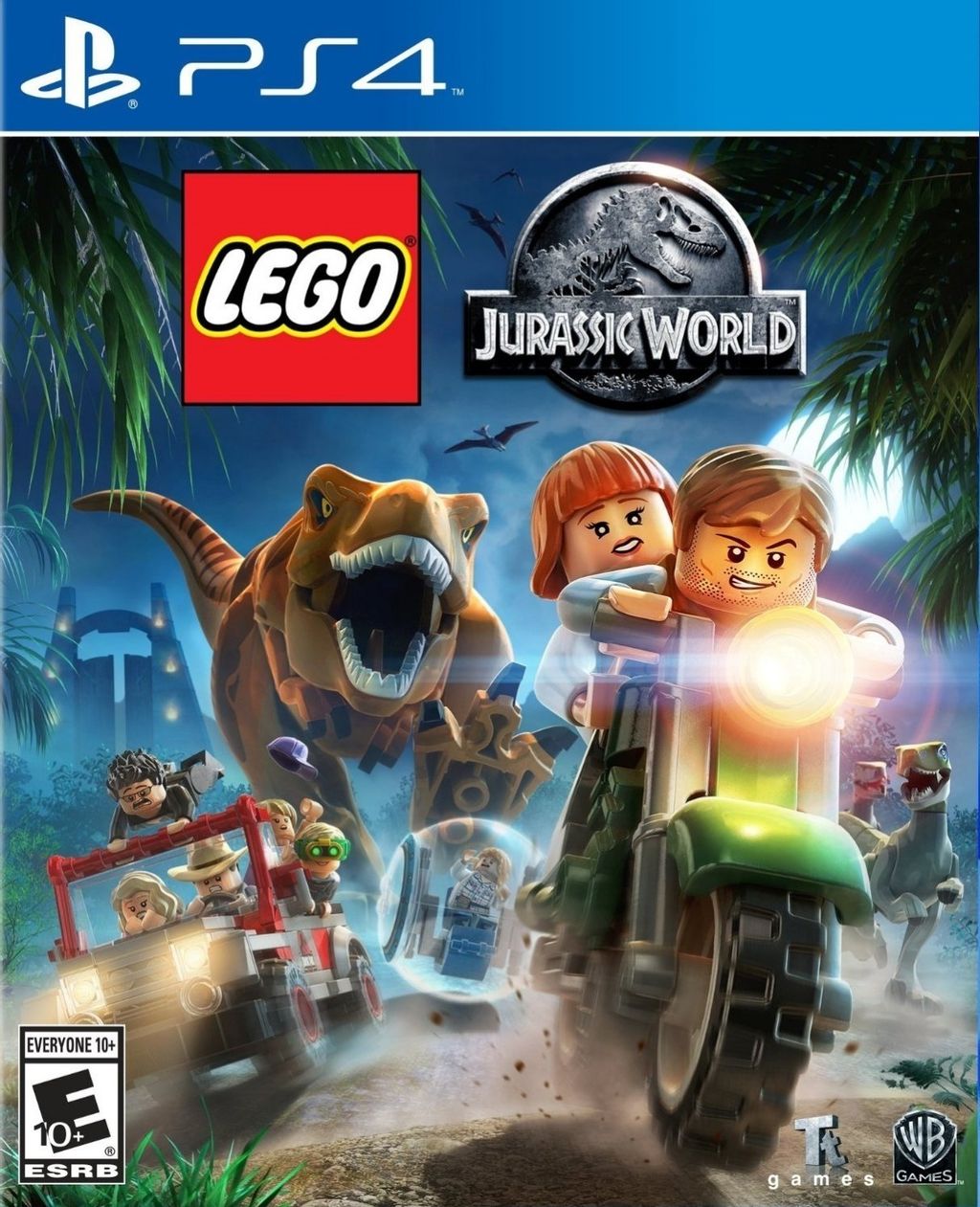 From the long-running LEGO video game series that has adapted everything from Batman to Indiana Jones to The Hobbit and beyond, comes another epic movie adaptation, the LEGO Jurassic World.

Play as a dinosaur and create your own custom species as you collect valuable amber which contains dinosaur DNA. Recreate famous and unforgettable scenes and action sequences from the series and fully explore the expansive brick-filled version of Isla Nublar and Isla Sorna.

Lego finds a way. Hold onto your butts and enjoy the LEGO Jurassic World as it hits all possible platforms you can think of: Xbox One, Xbox 360, PS4, PS3, PS Vita, Wii U, Nintendo 3DS, and PC.