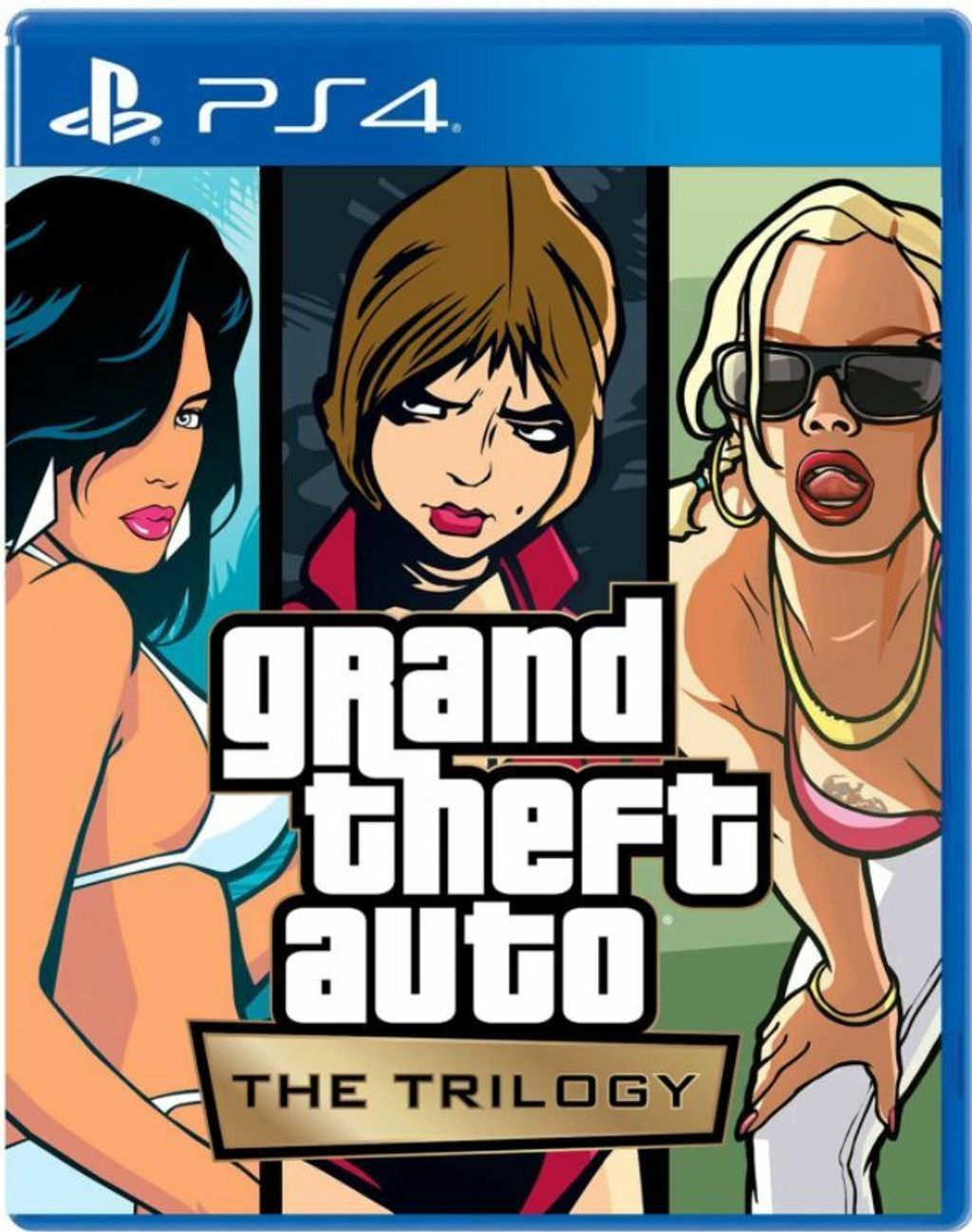 Welcome to Liberty City. Where it all began. The critically acclaimed blockbuster Grand Theft Auto III brings to life the dark and seedy underworld of Liberty City. With a massive and diverse open world, a wild cast of characters from every walk of life, and the freedom to explore at will, Grand Theft Auto III puts the dark, intriguing, and ruthless world of crime at your fingertips.

Five years ago Carl Johnson escaped from the pressures of life in Los Santos, San Andreas — a city tearing itself apart with gang trouble, drugs, and corruption. Where filmstars and millionaires do their best to avoid the dealers and gangbangers.

Now, it's the early '90s. Carl's got to go home. His mother has been murdered, his family has fallen apart and his childhood friends are all heading toward disaster.

On his return to the neighborhood, a couple of corrupt cops frame him for homicide. CJ is forced on a journey that takes him across the entire state of San Andreas, to save his family and to take control of the streets.

Welcome to the 1980s. From the decade of big hair, excess, and pastel suits comes a story of one man's rise to the top of the criminal pile as Grand Theft Auto returns.

Vice City is a huge urban sprawl ranging from the beach to the swamps and the glitz to the ghetto and is the most varied, complete, and alive digital city ever created. Combining non-linear gameplay with a character-driven narrative, you arrive in a town brimming with delights and degradation and are given the opportunity to take it over as you choose.