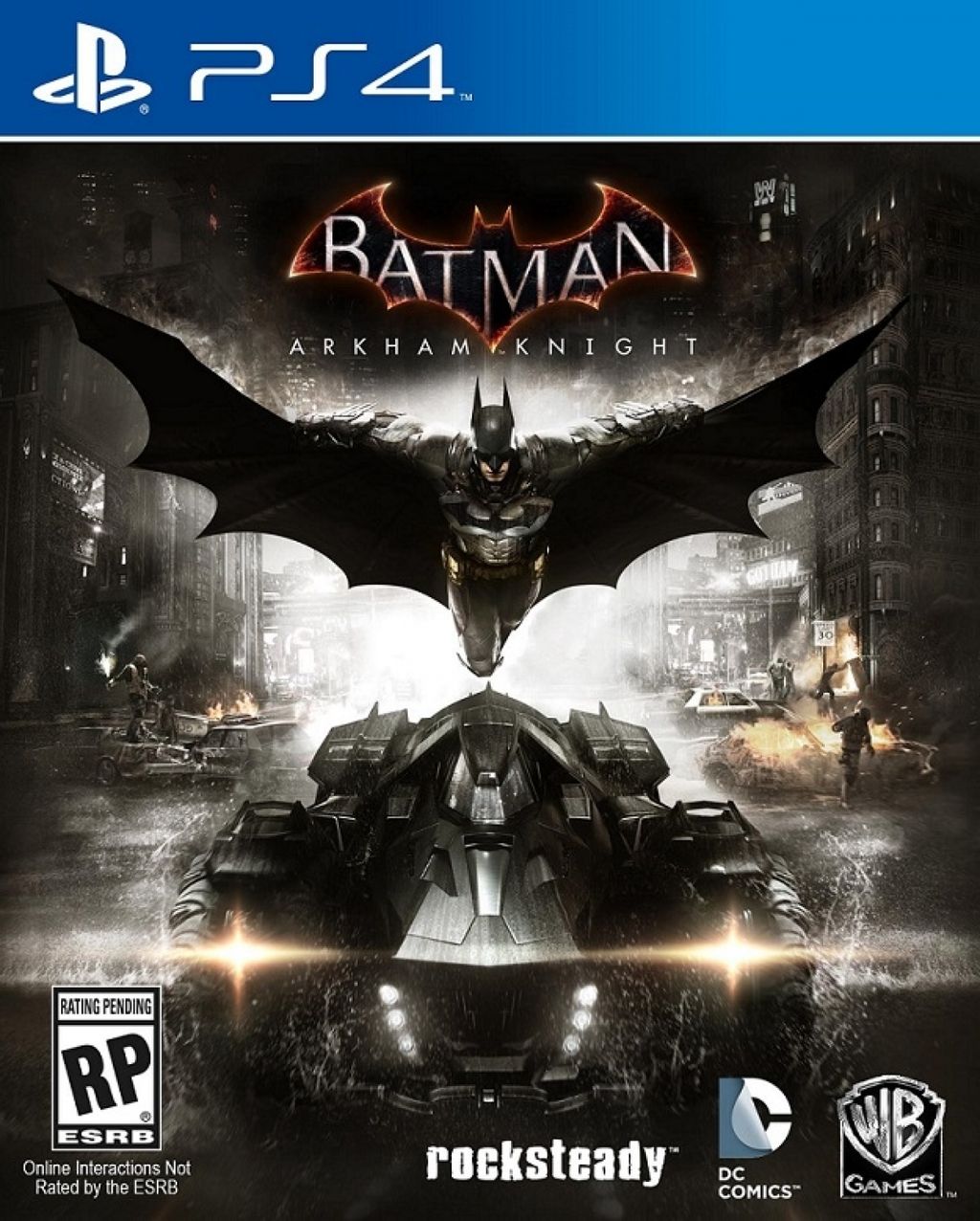 Rocksteady returns to the helm for the conclusion of their famous Arkham series, Batman Arkham Night! In this action-adventure video game, follow a new story of Bruce Wayne as he confronts the greatest threat he has ever encountered as Batman.

Gameplay fit for a Classic Favourite:

Buckle up in an exciting adventure as Bruce Wayne/Batman in his epic battle to protect Gotham city against an impressive roster of super villains including Two-Face, Penguin, Harley Quinn and Riddler accentuated by the return of Scarecrow as their leader. Transverse in a new Gotham City that is five times larger than Arkham’s City with impressively delicate details. Signature equipment like the grapple gun, line luncher and batarangs are at the player’s disposal to compliment Batman’s awesome new suit that simply spells hardcore action in every move.

Batman Arkham Night finally features the highly anticipated BatMobile as a drivable vehicle in the game that can be summoned to the player’s location as necessary and has the ability to perform jumps, speed boosts, fire missiles, completely immobilize enemy vehicles and smash things up in aid of Batman. In certain locations Batman can immediately get in and out of this tank-like vehicle and glide into the city allowing him to perform necessary entrances and exits that eliminates more enemies.