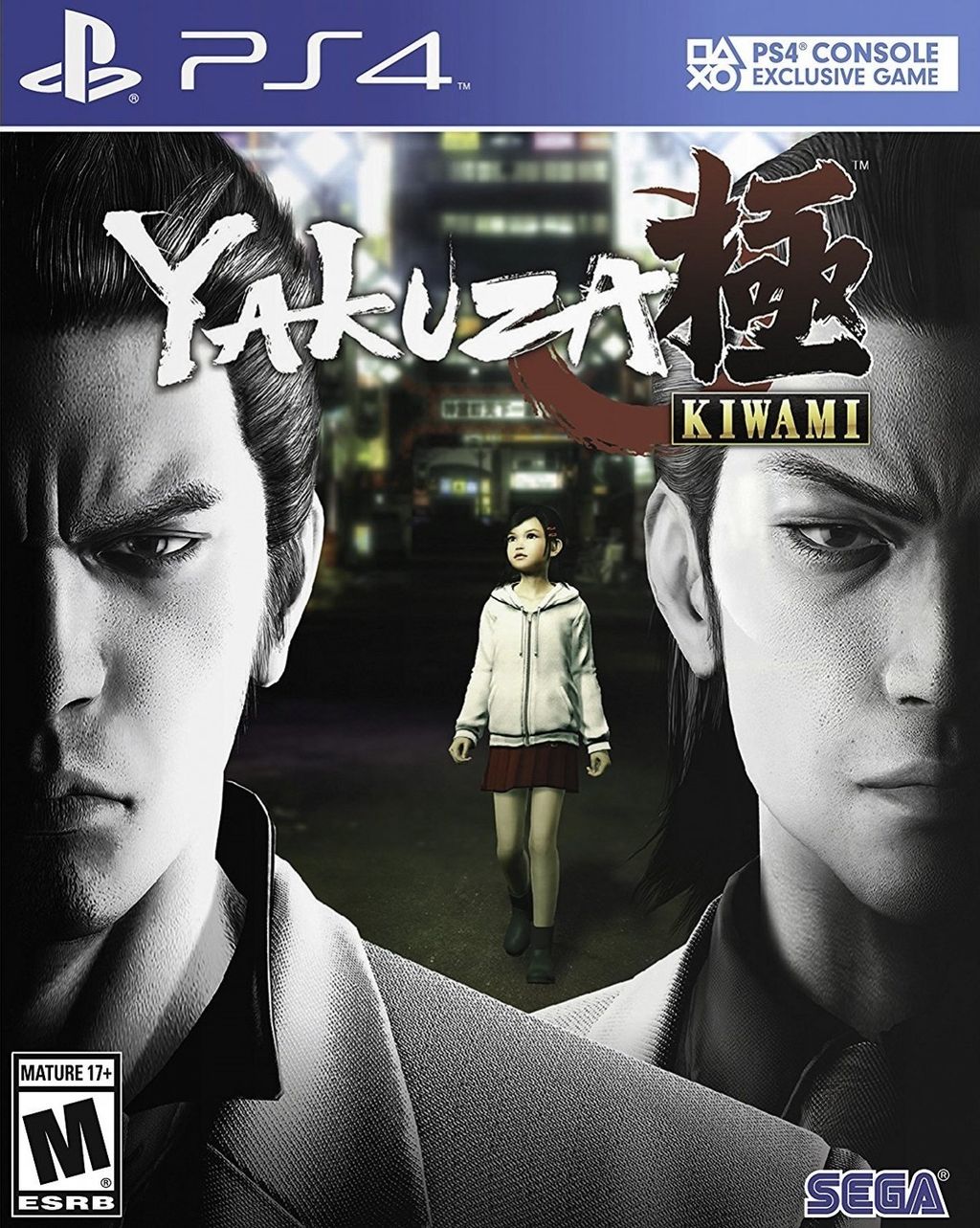 The year is 1995, and Kazuma Kiryu, the Dragon of Dojima, is an up-and-coming yakuza. A Lieutenant Advisor in the Tojo Clan's Dojima Family, his hard work has nearly earned him his own sub-family in this prestigious group.

But one rainy night, the unthinkable happens. Sohei Dojima, Patriarch of the Dojima Family, kidnaps Kiryu's childhood friend, Yumi. In an effort to save her, Kiryu's sworn brother, Akira Nishikiyama, rushes after them.

As the thunder claps, gunshots ring out from the Dojima Family office. Kiryu arrives to find Nishikiyama holding the smoking gun over Dojima's dead body, and Yumi in shock from the trauma.

Kiryu makes a decision that will change his life forever. Sending Nishikiyama out of the room to look after Yumi, Kiryu picks up the gun as the police arrive to arrest the culprit...

The year is 2005. Akira Nishikiyama has become a changed man. Yumi is nowhere to be found. Ten billion yen has gone missing from the Tojo Clan's coffers, putting the organization on the brink of civil war. And Kazuma Kiryu is released from prison to a world he no longer recognizes.