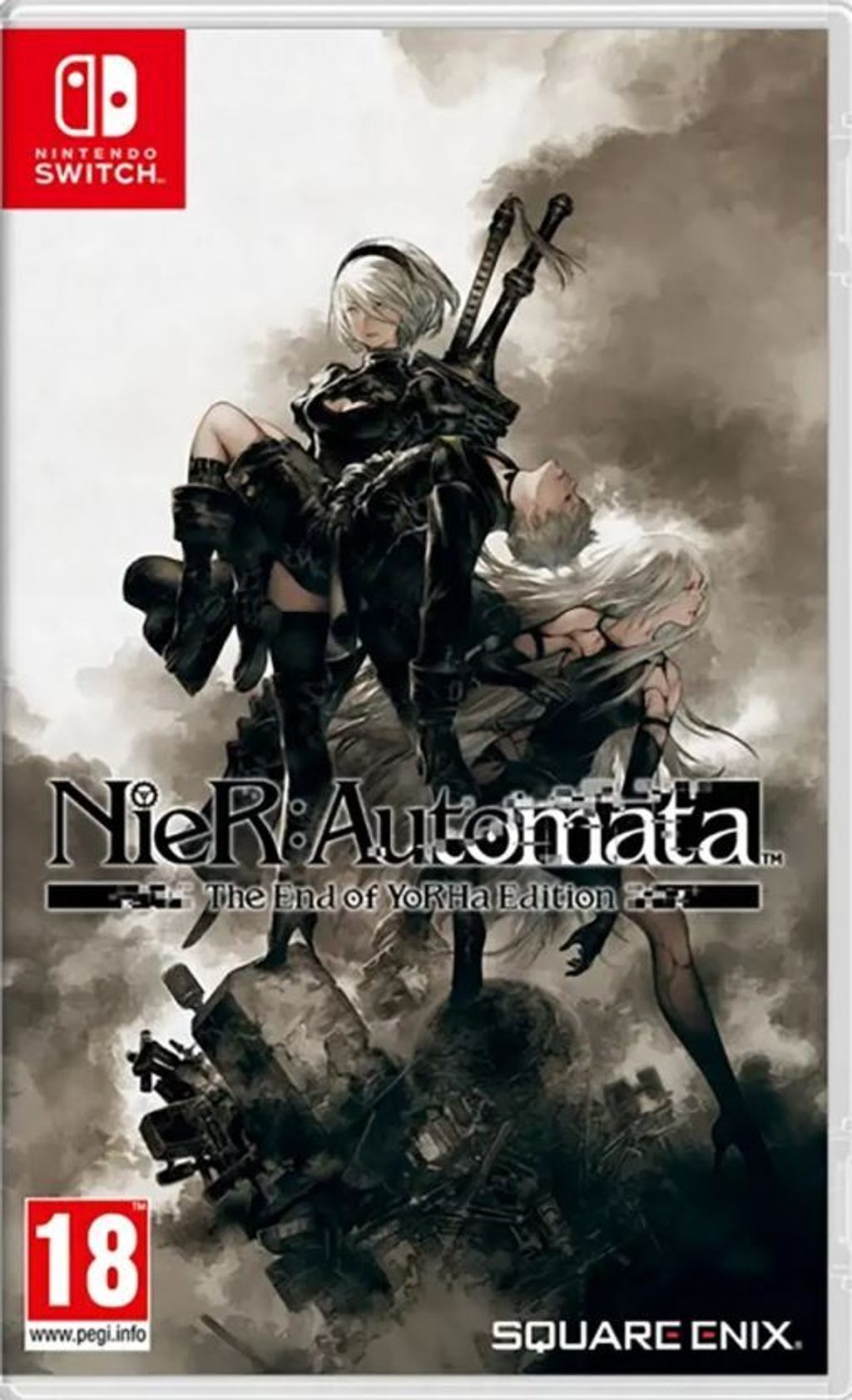 NieR:Automata The End of YoRHa Edition is the Nintendo Switch version of NieR:Automata, an award-winning post-apocalyptic action RPG that has achieved deep-rooted popularity around the world.